The delicious Dawg Bone Cookie has been around for decades. One of owner Tim Kiedrowski’s proudest memories is that when Browns fans were pelting Denver quarterback John Elway from the stands during the AFC championship game performance later referred to later as “The Drive,” some of Kiedrowski’s dog bone cookies were used as “ammunition.” 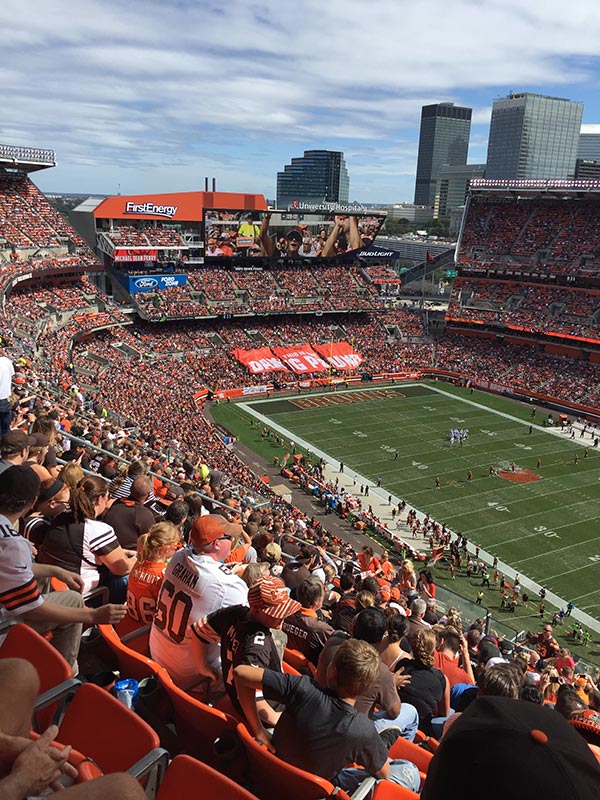